Buy-Low Foods opened its first location on Arbutus Street in Vancouver, BC, in 1966. In September of 1995, Buy-Low Foods then consisting of four corporate and four franchise locations was purchased from its founders by the Jim Pattison Group.

The Buy-Low Foods Group is a proudly 100% Western Canadian privately-owned company whose core values are quality, integrity, a commitment to total customer satisfaction and recognition of the importance of our responsibility to the environment. Our mission is to contribute to the health and well-being of our communities by providing a broad range of safe, healthy, and affordable food and household products as well as relevant, convenient services. Our ultimate, overarching goal is to Add Value to people’s lives, especially our loyal customers and our dedicated associates. 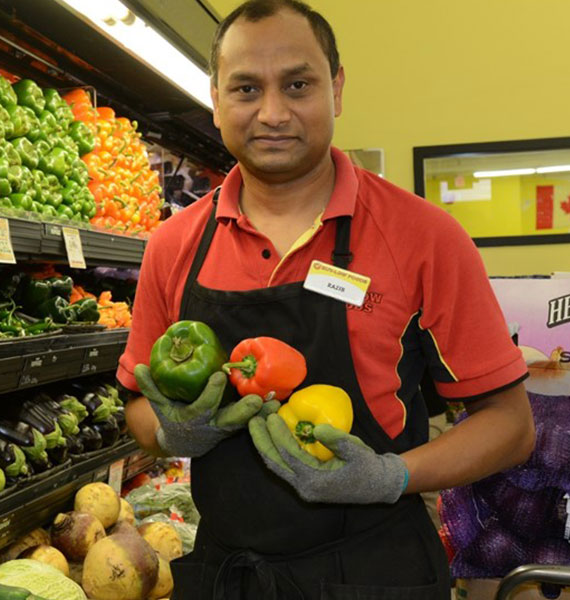 Start receiving the flyer right to your inbox

Don't miss out on the Weekly Deals!

Any cookies that may not be particularly necessary for the website to function and is used specifically to collect user personal data via analytics, ads, other embedded contents are termed as non-necessary cookies. It is mandatory to procure user consent prior to running these cookies on your website.